You've probably heard the tales of the Adriatic Sea as being the most beautiful sea in Europe, and even beyond. It got its name from the Etruscan settlement of Adria, deriving the name further from Illyrian "adur", meaning "water" or "sea". It's the sea separating the Italian peninsula from the Balkan peninsula. The Adriatic Sea is home to coasts of Italy, Croatia, Albania, Montenegro, Bosnia-Herzegovina and Slovenia, and the stories of those beaches are almost unbelievable. The accent, however, is rarely put on the diving places, as most people prefer sunbathing and relaxing. That is why we're here to tell you more about the untold diving paradise that is the Adriatic Sea. Here are some, out of many great locations: 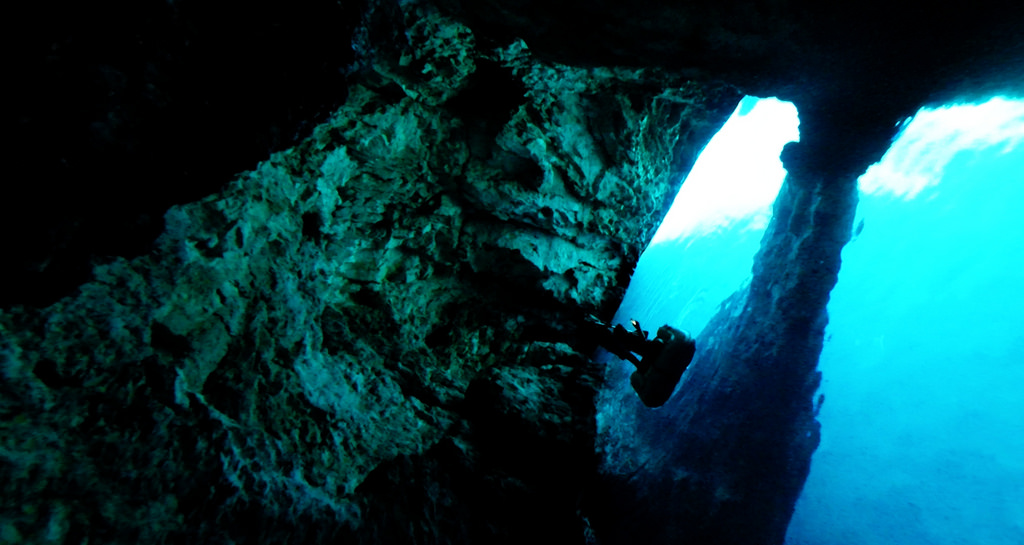 If you ask divers about the best diving spot in the whole Adriatic Sea, the majority will probably tell you it's Bisevo Grotto. It's located near the famous city of Split, known for its rich history. The saying "All good things need fighting for" definitely stands here, as this place is approachable only by boat from the island Vis. The islet has about ten caves, but the most memorable one is the Blue Cave. It's famous for its magic hour: between 11 a.m. and noon. During this time, on a calm sunny day, you can see a light spectacle. The sun lights up the cave in a magical blue light while the objects underneath the water shine in silver and pink. 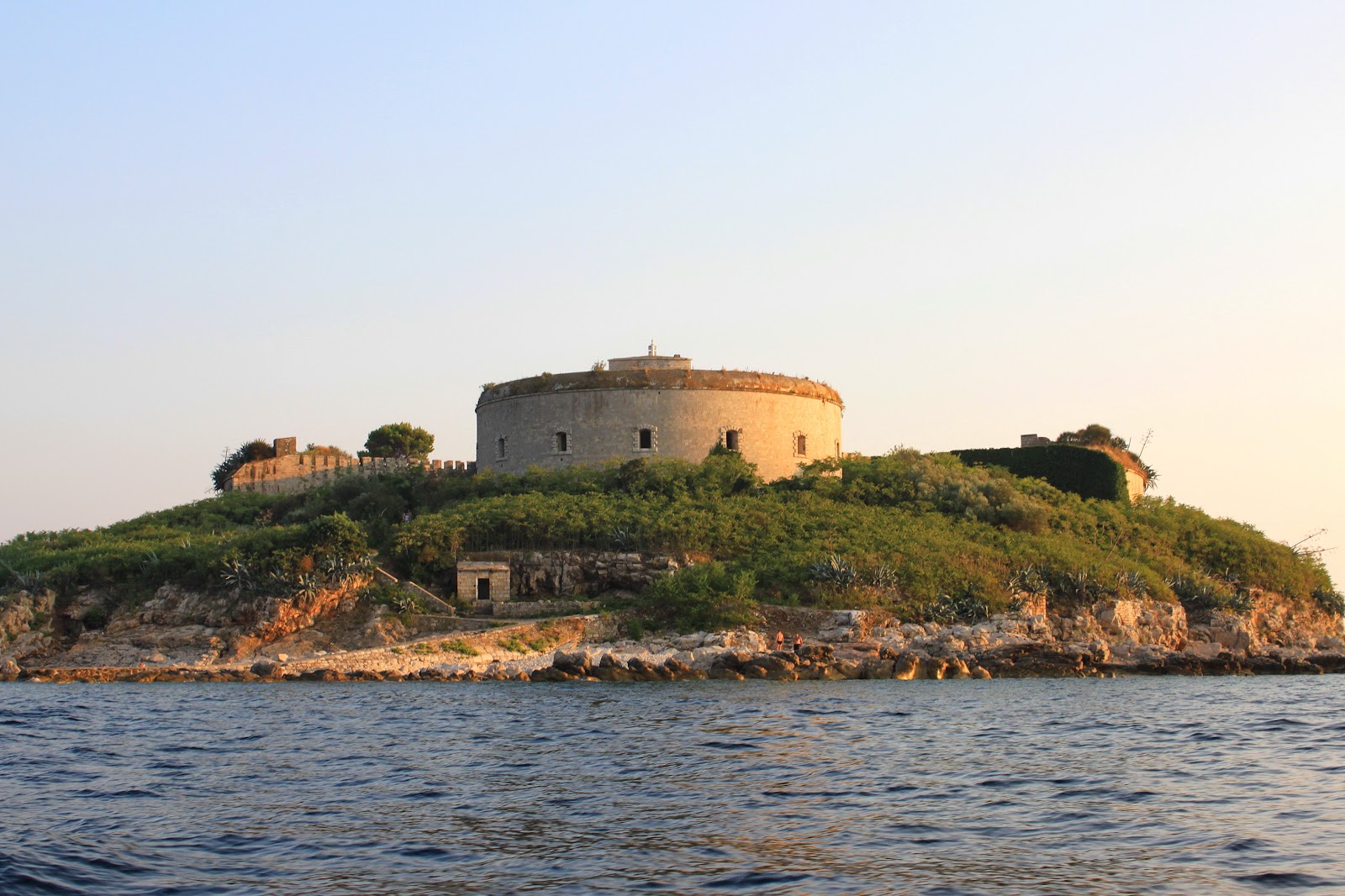 This is a small islet, with only 200 meters in diameter and reachable by Boka Kotorska Bay. Sometimes also known as Lastavica (The Swallow), this islet is uninhabited by people, so perfect for those who don't want crowds. The name comes from Austrian general Lazar Mamula, who built the fortifications on the island in the 19th century. During the Second World War, the island was turned into a prison, and the ruins of both can be seen today. The best time to visit is from May to October and if you do, you can see colonies of coral, mixed with goldfish, octopus, cantor and many other types of fish. 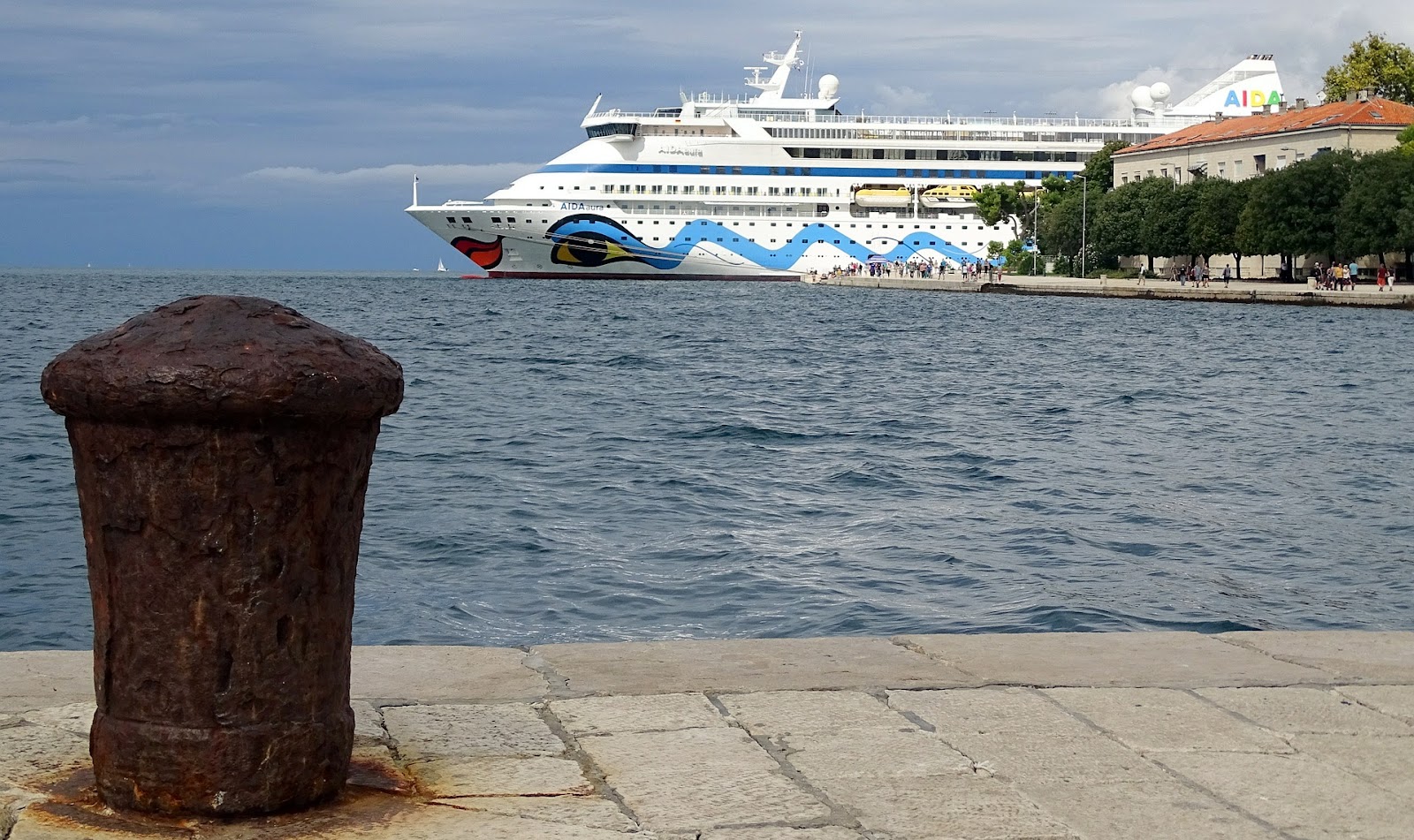 The City of Zadar has six diving places along its coast. One that deserves the most attention is Kornati Archipelago. It's made up of around 140 different islands, islets and reefs. The reason why it’s one of the most popular diving locations in the country is because it gives you walls, caves, passages and crevices to investigate. If you want to see gorgeous sea life, we recommend the island of Rasip. Viewing is allowed, but as it's a National Park, all sea life must be left untouched and unharmed. 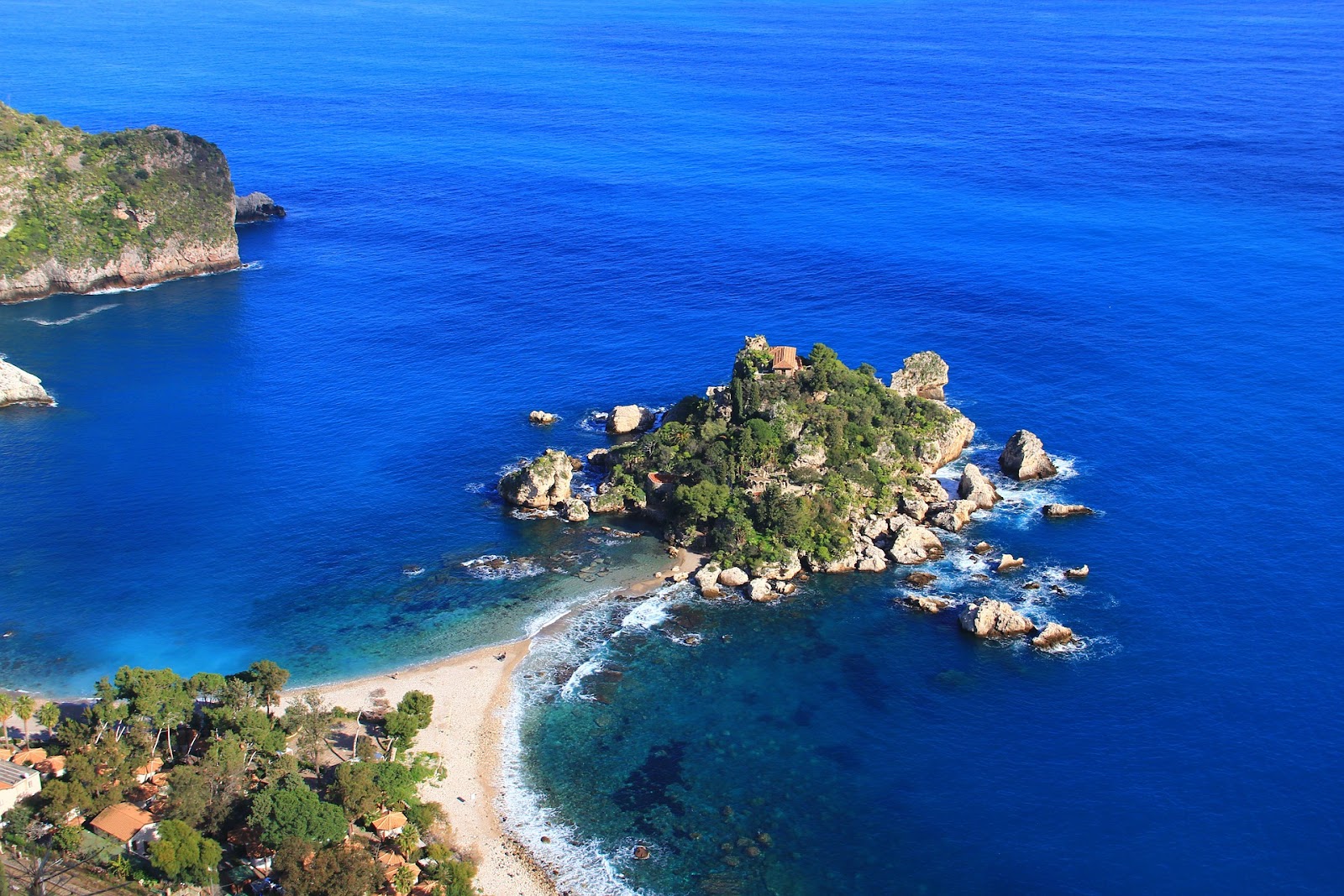 Everyone knows Sicily for gondolas and romantic evenings, but it's also a very good place for diving. The depth you can reach here is up to 40-50 meters and you can observe walls, reefs, archaeological sites and wrecks. If you prefer observing living things, then you'll find dense fields of corals that will simply take your breath away. Among the corals, you can see a variety of fish, like groupers, meagre, forkbeard, moray eels, as well as crabs, lobsters and a plethora of different and rich marine life. The water in Sicily is clean and transparent, so everything is visible for those willing to explore. 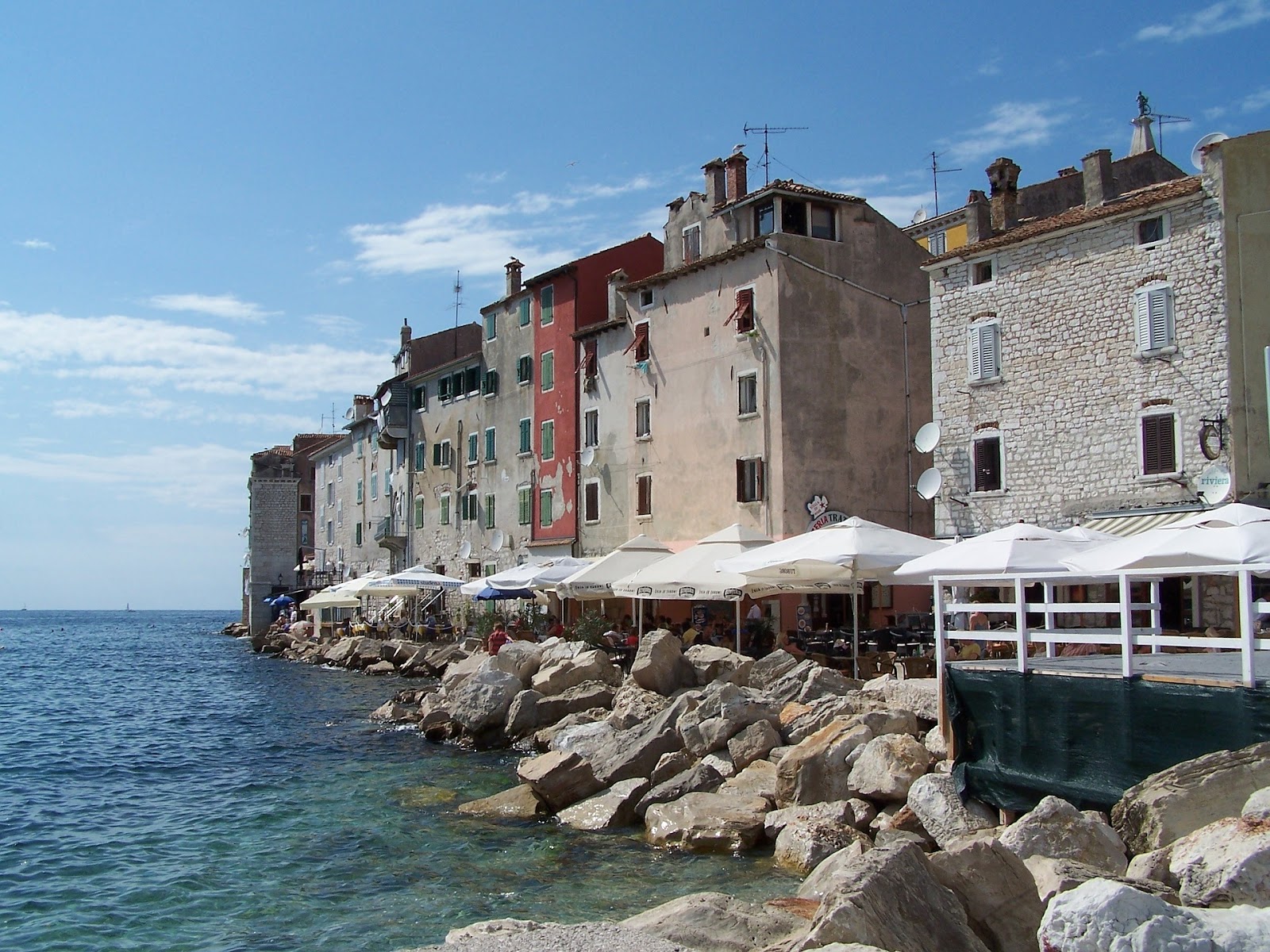 If you like diving for shipwrecks, then this is the paradise for you. There is a wreck of Baron Gautsch that sank way back in 1914 and lies just off the coast. The ship is overgrown with corals and algae, and a home to different types of fish. Overall, it's a magnificent and beautiful site to behold. Beautiful can sometimes be dangerous and so is the case with Baron Gautsch. Amateur divers are advised to bring along a companion who's an expert.

We've presented you with some of the best diving places that the Adriatic Sea has to offer, and there are many more. It's up to you to go out there and start exploring them all.

Images from the dive site:

You can find the following species here:

This site has no linked species.

Link pictures to this dive site

Type the url of a page with images and click 'View images' so that you can select which images to link to this site.

Searching for images on the page...

Click on the images to select/unselect them. The chosen images will be linked to the site and your account.

You haven't marked this site as dived. If you want to link images you need to mark it.

What species can be found here?

Type the species that you can find at this site. If the species is already registered, you will see it on a list.

Linking species to the dive site...

You haven't marked this site as dived. If you want to link specied you must mark it.